Bird spikes to be removed from trees after animal welfare backlash 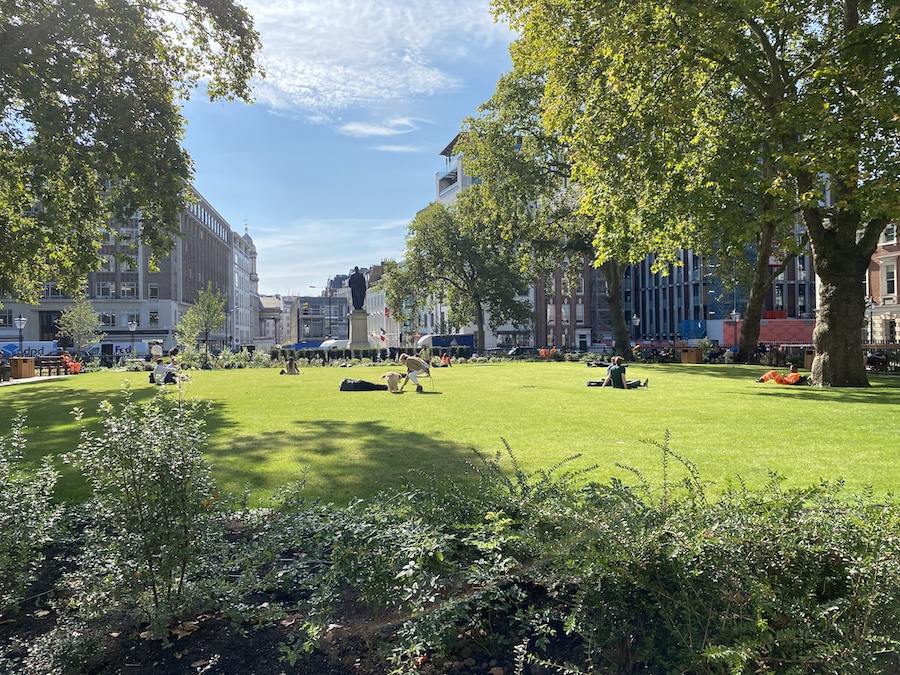 Bird spikes will be removed from trees in Westminster, following a backlash from animal welfare groups.

The use of the bird spikes was condemned after attention was drawn to some installed on trees in Hanover Square, Mayfair.

Bird control spikes are used by several local authorities as a means of dispersing pigeons without intending to harm them, but are opposed by animal rights groups.

Despite originally defending their use to “protect public safety”, Westminster Council announced on Friday that it would remove them as soon as possible.

Paul Dimoldenberg, Cabinet Member for City Management and Air Quality and council member for Hyde Park ward said: “Having looked again at the temporary measures introduced onto one tree, on reflection we agree that there may be better alternatives and the spikes will be removed as soon as possible.

“We put them up as large numbers of pigeons were perching on a particular branch, covering the bench beneath and surrounding area with bird droppings, rendering it unusable and unhygienic. The intention was to encourage the birds into surrounding trees so that visitors can enjoy the park safely.

“This was done with the best of intentions, in the interest of public safety and on the understanding that this temporary solution offered the best and safest deterrent.”

The Animal Welfare Party led the protest against the bird spikes, saying it was “disgusted” to see them in such a prominent spot in the capital.

It tweeted: “As our ‘nation of animal lovers’ prepares to attract visitors for the jubilee celebrations, such implements should be a source of great shame.

“As a dominating species, humans frequently expect wild animals to ‘fit in’ with our plans, even after we have encroached upon & diminished their living environments.

“AWP maintains that human-animal conflicts must be resolved in animal-friendly non-lethal ways.”