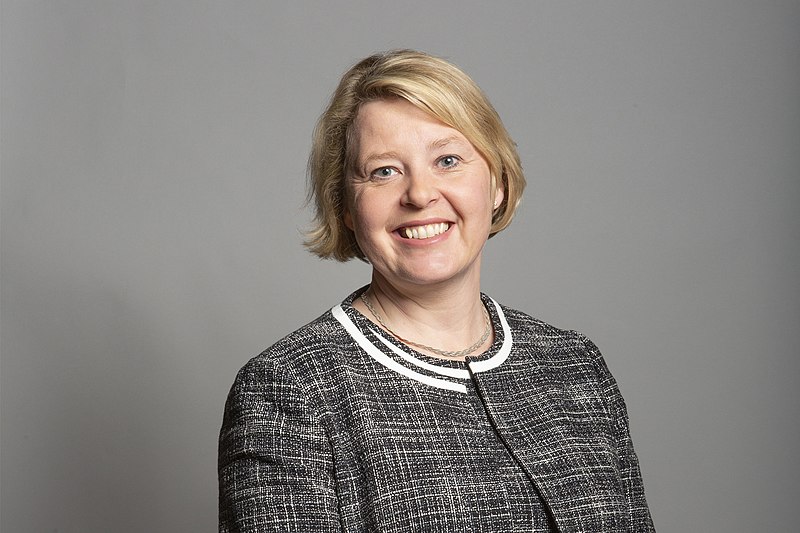 The MP for the Cities of London and Westminster has called on Boris Johnson to call a vote of no confidence in order to “end speculation” about his future.

While believing his apology for Partygate to be “genuine”, Nickie Aiken acknowledged that scandal had “damaged the Government and the Conservative Party”.

However she stopped short of directly calling for him to resign, suggesting that the Prime Minster should call his own vote of confidence instead of waiting for one to be triggered.

In a letter to constituents she said: “Many people have asked me whether I believe the Prime Minister should stand down. I fear that the continued reporting and constant speculation will continue to damage both the Government and the Conservative Party.

“if I were in the same position, I would put myself forward to the Conservative Parliamentary Party for a vote of confidence, end this speculation in order to allow the government to continue to meet the challenges the country faces especially the cost of living crisis.”

She said that while she shared the anger conveyed by constituents, she was also proud of the Government’s pandemic record.

“I understand the anger you and others feel. I share that anger.

“Equally I am proud of what this Government achieved during the pandemic.

“That is why it is so incredibly disappointing to learn that those working in Downing Street did not follow the laws they had insisted upon to respond to the pandemic. I do believe the Prime Minister is genuinely sorry for what took place in Downing Street and the reforms he introduced in January are progressing, as Ms Gray acknowledges in her report.

“Sadly, I believe that the events in Downing Street during the pandemic has damaged the Government and the Conservative Party. I know that trust in both has been seriously impaired having received an abundance of correspondence on the subject and having spoken to constituents over recent months.”

Ms Aiken’s comments come on the same day that former Attorney General and Culture Secretary Jeremy Wright issued a statement calling for Boris Johnson to resign, citing a similar loss of public trust in his leadership.

Her reaction mirrors many of her parliamentary colleagues, who despite expressing disappointment in the findings of the Sue Gray report, have yet to directly call on him to step aside.

Up to now, 25 MPs have gone public saying they have no confidence in Boris Johnson. Of those, around 20 have confirmed they have written to Sir Graham Brady, the Chair of the 1922 backbench committee. 54 letters need to be submitted to trigger a vote of no confidence.