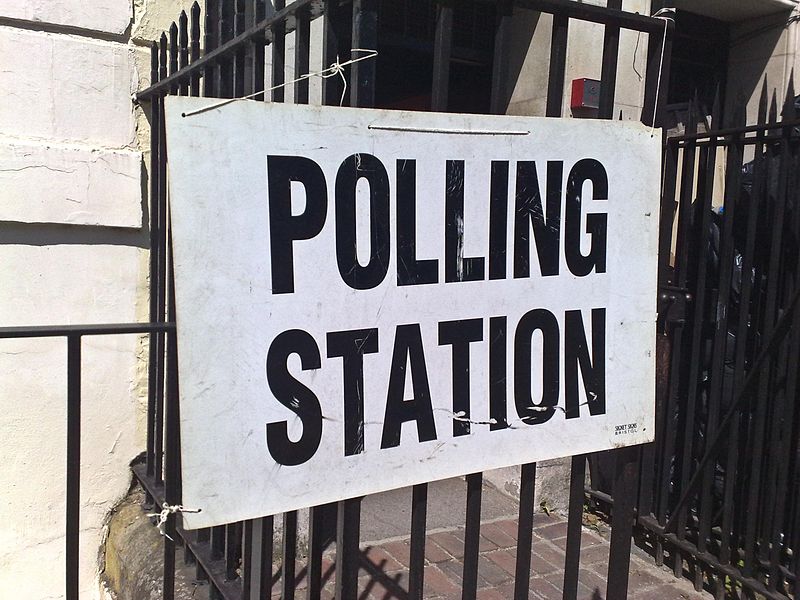 The Conservatives are set to lose control of Westminster Council at Thursday’s local elections, according to a new poll.

An MRP (multi level regression) poll conducted by Electoral Calculus and Find Out Now has predicted that Westminster will be one of five gains for Labour in Greater London, along with knife edge Wandsworth, Basildon, Barnet and Thurrock.

The investigation also forecasts that on Thursday Labour could win triple the council seats nationally as the Tories in what would be their most successful local electoral cycle since 1996, a year before Tony Blair led them into government.

Matt Baxter, CEO of Electoral Calculus said that factors such as the Partygate scandal were contributing to a worsening outlook for the Conservatives in the capital.

He said: “The renewed Partygate focus has made a poor situation for the Conservatives even worse by persuading even more Conservative supporters not to turn out at the local elections.

“The results could now be bad for Boris Johnson, especially if the Conservatives lose many hundreds of council seats and key flagship councils like Wandsworth or Westminster.

Gaining Westminster, which has been majority Conservative council since it’s formation in 1964, would still be a huge challenge for Labour, who would require a net swing of 11 wards to take control.

However Chris Holbrook, CEO of find of Find Out Now said such a loss would be “symbolically difficult” for the Prime Minister, giving would be rebels even more impetus to move to oust him.

He said: “Our poll suggests it will be a rough night for the Conservatives on Thursday, in particular the loss of the City of Westminster will be symbolically difficult for Boris Johnson.

“It might have other Tories jostling for a position to replace him, even more than some in the media suggest they are already.”

The findings also come after lukewarm support for Boris Johnson from the local party.

At last week’s Soho Society hustings, in an attempt to distance themselves from the PM, all three Conservative candidates admitted that they would have resigned had they been fined for breaking lockdown rules.

Voters will go to the polls on Thursday when all council seats in all London boroughs up for grabs.

Although direct comparison with 2018 election may well prove trickier given the new boundaries which will see six less councillors returned, 54 rather than 60 currently, with all 18 wards electing 3 members.