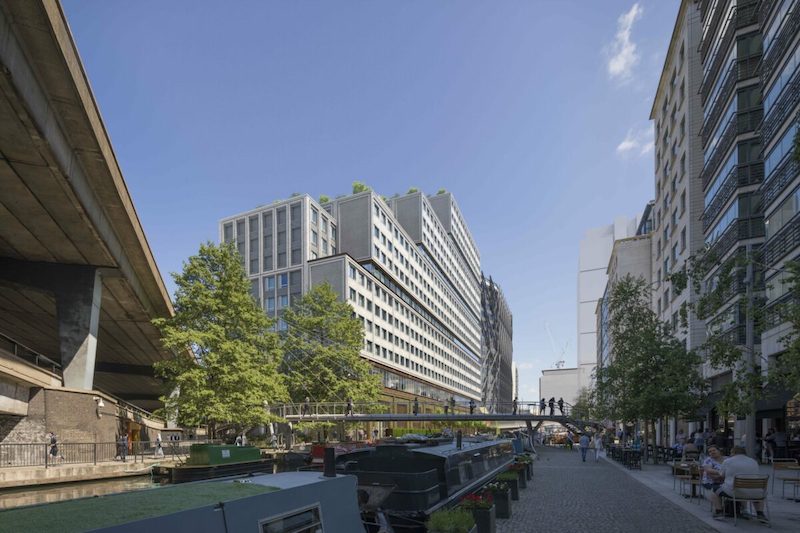 The Mayor of London has refused to grant permission for a new student block in Paddington.

Proposals for an 800 bed student block on Baltic Wharf were opposed by councillors in March, but were considered by Sadiq Khan following a request from the developers, Unite Students and Travis Perkins.

The Mayor upheld the council decision to refuse permission for several reasons including impact on light and lack of capacity in local amenities.

A spokesperson for Unite Students defended the scheme and said that it would consider its options with regard to the development.

They said: “We have been working for more than two years and have listened to feedback and adjusted our plans, so we are naturally disappointed with this outcome.

“This carbon-neutral scheme, supported by King’s College London, the local school, community and business organisations, would have finally completed the regeneration of the City of Westminster’s Paddington Opportunity Area. It represented a real economic uplift for local businesses and a significant improvement to the area’s biodiversity.

“We will now take time to consider our options.”

The decision comes after the Mayor also considered the proposed redevelopment of the Marks and Spencer flagship Marble Arch store.

Concerns were voiced over both over the carbon footprint of the scheme as well as the demolition of the Edwardian built Orchard House on the corner of Oxford and Orchard Streets, with consideration given to making it a listed building.

However despite the Greater London Authority and the Mayor both stating they were content for the matter to be determined by Westminster City Council which approved the plans last November, the application has been paused after an intervention from Secretary of State Michael Gove.