Crossrail: Elizabeth line services to begin on May 24 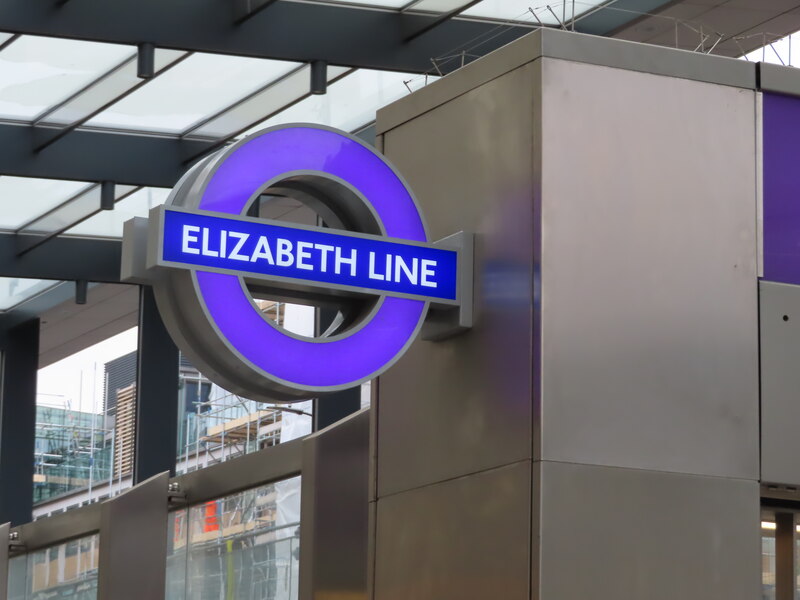 Crossrail services on the Elizabeth line will start operating on May 24, TfL has announced.

Trains will run 12 times an hour between Paddington and Abbey Wood, every 5 minutes from 6am to 11pm, Monday to Saturday.

The much delayed line’s opening was originally slated for 2019, but was set back over the pandemic.

TfL commissioner Andy Byford described the opening as ‘a truly historic day for the capital”.

He said: “I am delighted that we can now announce a date for the opening of the Elizabeth line in May.

“We are using these final weeks to continue to build up reliability on the railway and get the Elizabeth line ready to welcome customers.

“The opening day is set to be a truly historic moment for the capital and the UK and we look forward to showcasing a simply stunning addition to our network.”

The Elizabeth line will initially operate in three parts, and will take over existing TfL services from Paddington to Reading and Heathrow and Liverpool Street to Shenfield, with passengers changing to use the central tunnel section.

However trains will skip the new Bond Street station until it is completed later this year, when the service will also become a single journey and trains increased to up to 22 per hour.

The finished network, to be introduced by May 2023, will slash journey times across the city, with only 17 minutes between Paddington and Canary Wharf, nearly half the time it would take by Tube.

Crossrail is set to be a major part of London’s post pandemic green recovery, generating an estimated £42bn to the UK economy.