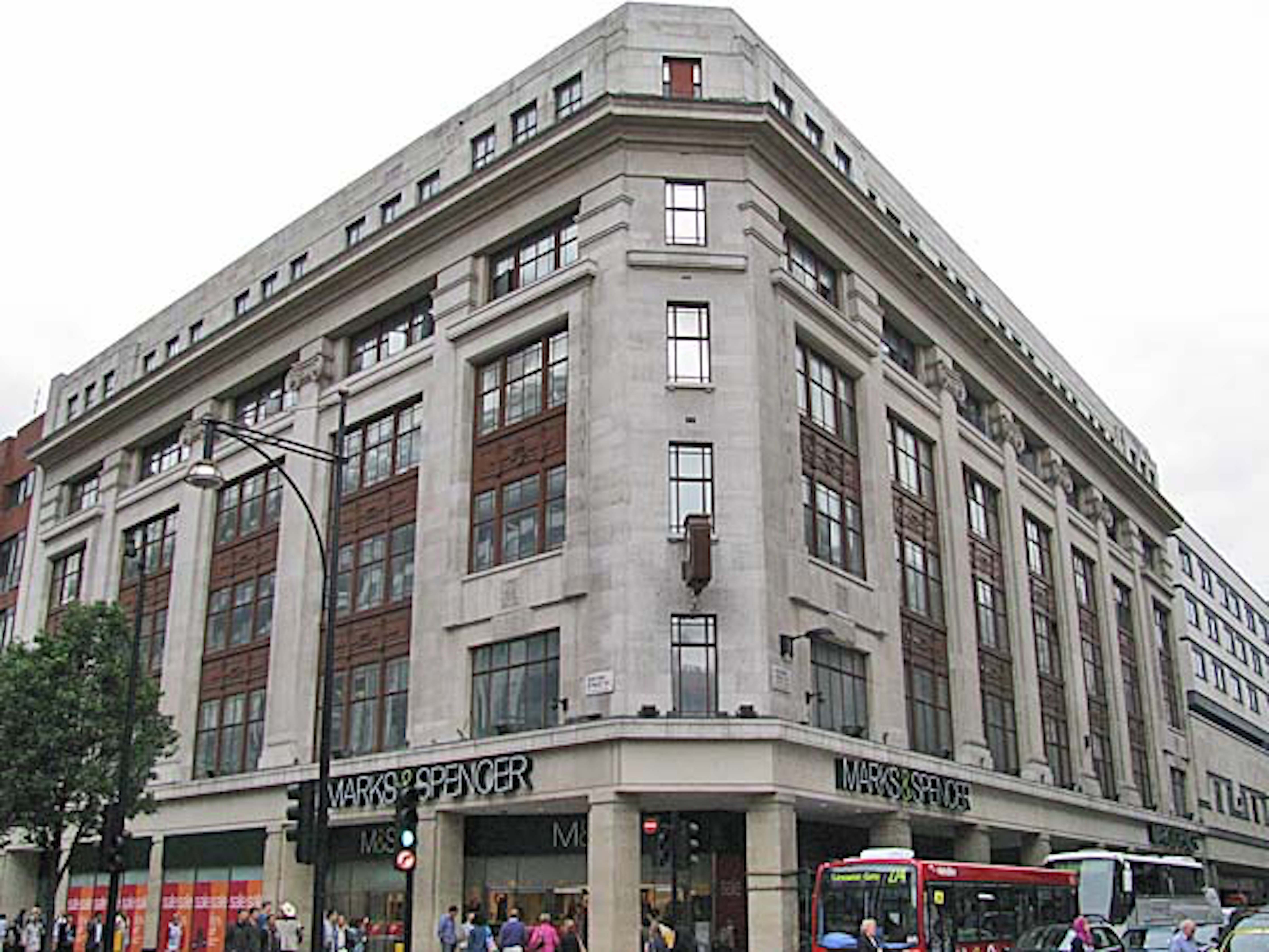 Marks and Spencer accused Michael Gove of “grandstanding” after he announced the Marble Arch redevelopment would be subject to a public inquiry.

The company, which has had a 90-year presence at its flagship location, said it was “bewildered and disappointed” at the Secretary of State’s decision to call in the application, and

The programme was approved by the then Conservative-led Westminster City council last November.

It was then called in by the Mayor of London in order to consider requests to list Orchard House, one of three buildings on the site to be demolished.

Sacha Berendji, M&S Group Property, Store Development and Technology Director said the Gove’s intervention would have a “chilling effect” on other high street improvements across the country.

He said: “After two years of working with Westminster City Council, the GLA and the local business and resident community which has supported the development at every stage, we are bewildered and disappointed at Michael Gove’s baseless decision to call in the proposed redevelopment of our Marble Arch site.”

Berendji also pointed to the current condition of Oxford Street and its abundance of low quality stores. In a count by Westminster Times, there were 28 candy or souvenir stores along London’s primary shopping street, in addition to a further 15 empty units.

The Met Police seized over £100k of counterfeit goods from Oxford Street candy stores, including over 2200 fake Wonka bars and over 2800 fake or illegal vapes.

Berendji said: “Twenty percent of units on Oxford Street lay vacant and the Secretary of State appears to prefer a proliferation of stores hawking counterfeit goods to a gold standard retail-led regeneration of the nation’s favourite high street.

“All the while this political grandstanding goes on we cannot get on with creating a better place to shop for our customers, a better place to work for our colleagues, and a better public realm for the community in a store that would use less than a quarter of the energy required by the existing buildings.

“For a government purportedly focussed on the levelling up agenda, calling in this significant investment in one of our most iconic shopping locations will have a chilling effect for regeneration programmes across the country at a time when many town centres are being left behind and the property market is ever more precarious.”

The project did attract some criticism however for both its size and carbon footprint. Although M&S has said the new building will be “amongst the top 10% performing” in London, the demolition and construction is estimated to produce 39,500 tons of carbon, the amount offset by 2.5 million trees. M&S says it will recycle up to 90% of the existing buildings.

The fate of the development is now in the hands of a public enquiry. The findings of the planning inspector will then be the basis for a final decision by either Mr Gove or one of his junior ministers.

A spokesperson for Mr Gove’s office defended his move to intervene, and accused Marks and Spencer of putting out a “disappointing and misleading” statement.