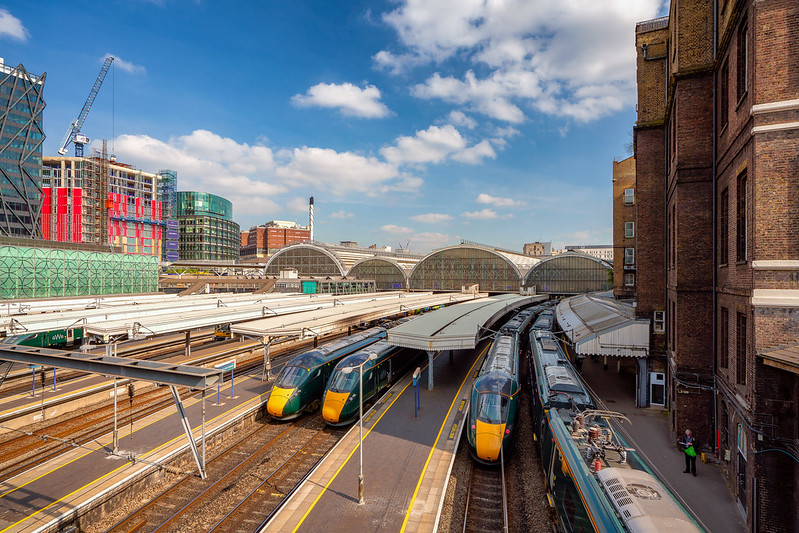 Widespread disruption is expected on both the Tube and National Rail network from tomorrow as RMT strikes are set to go ahead.

Three 24 hour walkouts are planned on National Rail on June 21, 23 and 25, with a further strike on all Underground lines on Tuesday.

Passengers are being advised to avoid travelling on strike days and complete their journeys before 6pm today if possible.

Train staff are embarking on what has been billed as Britain’s “biggest rail strike in three decades”, with up to 40,000 workers joining walkouts this week.

On National Rail, the three day strike will disrupt services at all rail hubs in Westminster, including at Paddington, Victoria and Marylebone stations.

Great Western Railway (GWR), which operates the majority of services out of Paddington station said that only 30% of its services would be operating on strike days, with half of services cancelled on the days between strikes. Heathrow Express will be reduced to twice hourly on strike days.

It also confirmed that services to several destinations would be suspended completely on strike days, including to Penzance and all services west of Plymouth, Hereford and Swansea.

A reduced service will still operate to Castle Gary for the Glastonbury Festival taking place this weekend.

Meanwhile Chiltern Railways has asked passengers to “consider the necessity of their journeys” from Tuesday 21 to Saturday 25 June, with no services operating north of Banbury or to Oxford. An “extremely limited” service will operate on the rest of the network.

Southeastern has cancelled all services from Charing Cross and Victoria on strike days, while warning of “severe disruption” on June 22, 24 and 26.

In addition to rail strikes, combined action by RMT and Unite on Tuesday will mean no service on most of the Tube network. TfL has also warned passengers of disruption on both the Overground and the Elizabeth Line because of shared infrastructure.

TfL advised passengers to complete their journeys by 6pm on Monday evening, and that services will not resume until Wednesday 8am. Londoners are encouraged to cycle and walk where they can.