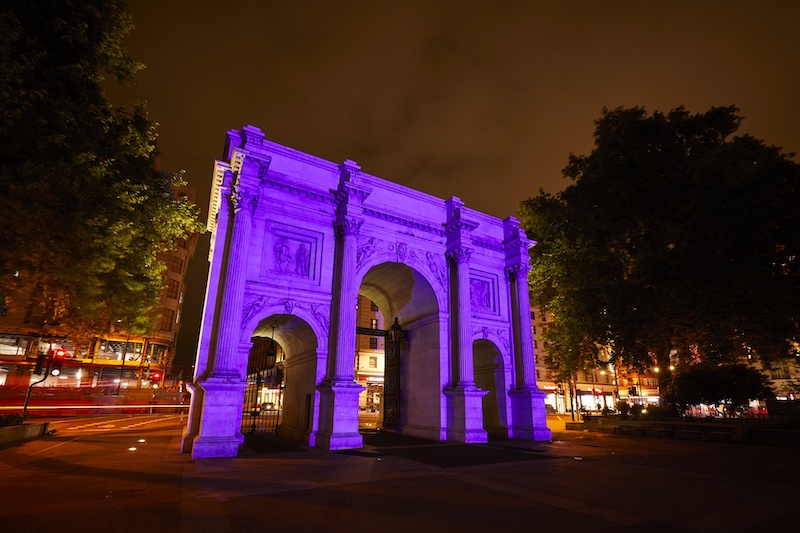 On Tuesday, the long awaited and much delayed central section of the Elizabeth Line started operating.

Less than two weeks before it’s namesake celebrates 70 years on the throne, the swish new royal purple signed railway finally got on track.

The Elizabeth Line or Crossrail as it was formerly known, was first conceived in its current form in 2008 and was eventually completed at a cost of £18.8bn.

For now just one stop, Paddington, sits within Westminster, with the second, Bond Street, to be opened later this year, when the line, currently operating in three separate sections, will eventually connect Reading with Shenfield.

The new network ushers in the first major addition to the TfL map since the Jubilee Line extension opened in 1999.

Indeed step onto the new Paddington concourse, and the contrast between the wide shiny platforms, complete with high ceilings and control doors and the many century old stations on the conventional tube, is immediately apparent.

Standing on the platform at Paddington, there is sense of freshness. No pungent smells. Bright lighting, clear announcements, and no cacophony as the train emerges from the tunnel.

The trains themselves, Bombardier built British Rail Class 345s, will already be familiar to those who used what were then branded as TfL Rail services between Paddington and Reading and Heathrow, as well as between Liverpool Street and Shenfield.

After skipping past the incomplete Bond Street station, complete with Coming Soon signs on the platforms, the train arrives into Tottenham Court Road, just under a couple of minutes later.

Elsewhere in Westminster, Elizabeth Line was welcomed in as a much needed boost to tourism and the economy.

For the occasion, Marble Arch was lit up purple, the same colour as the TfL branding, to coincide with the opening.

Whatever the comparisons, whether it be with the Paris RER or something of the space age, Crossrail is surely the model of a new efficient urban transport system, the queen of Tube lines.