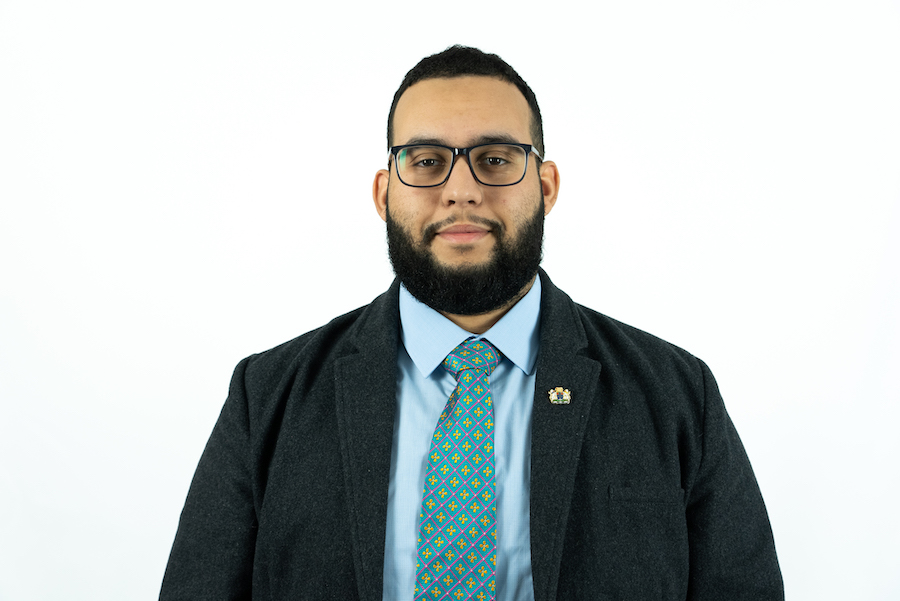 Westminster will have its first BAME and Muslim Lord Mayor, to be elected in session next week.

Taouzzale, 22, who is of Moroccan heritage, will not only be Westminster’s first BAME Lord Mayor, but also it’s youngest ever occupant, having already broken the record for the youngest councillor when he was elected in 2018.

He said: “This is a real honour and a a privilege and a total surprise.”

He also hinted at making the role more visible and closer to the community , citing that many people still don’t know what the position entails.

“This is a job that’s above politics, so you have to keep the office out fo the day-to-day Council business otherwise it will lose its importance.

“A lot of people don’t know what the Lord Mayor is or does and I really want to change that during my year in office.”

The Lord Mayor’s duties include chairing full Council. They also traditionally make an annual visit to Oslo to watch the felling of the Christmas tree to be erected in Trafalgar Square.

Taouzzale will also choose consorts, which he says are most likely to be his mother and auntie.

His chaplain will be Imam Kabir Uddin, who is also chaplain for HM Prison Wormwood Scrubs and runs an islamic school.

Unlike many of his predecessors Taouzzale was born and grew up here in Westminster.

He said: “I think growing up here gives you a closer connection to the City and its people.

“As an ordinary working class local I especially want to show young people that there are opportunities out there for them and to make a difference.”

Taouzzale will be formally appointed in a ceremony during next Wednesday’s Council at Old Marylebone Town Hall.