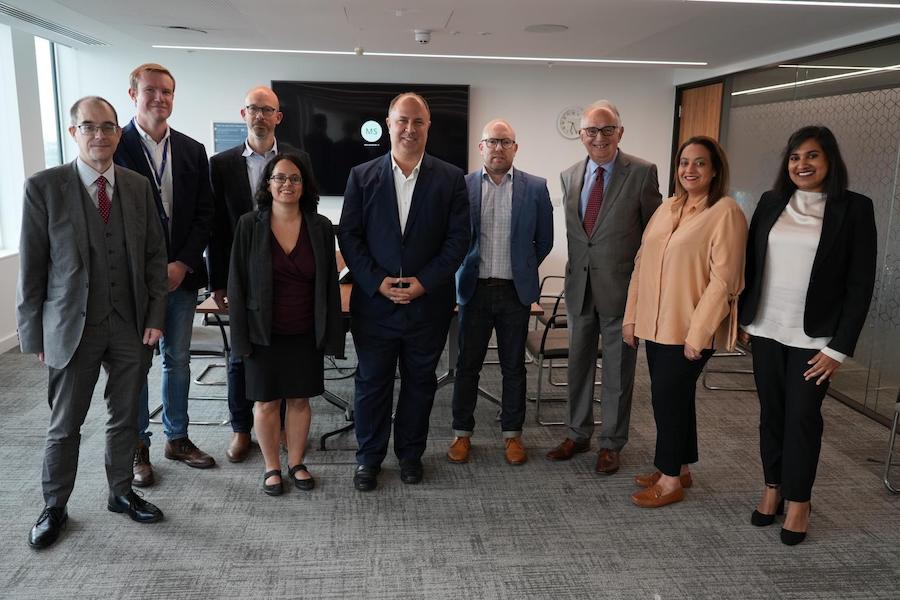 The appointment of the new team comes a week after Labour emerged as the majority party, putting leader of the party Adam Hug in the top position, to be formally confirmed in next week’s council session.

Hug, who has represented Westbourne ward since 2010, used a statement to set out his vision for the next four years and pledged to involve local people in decision making.

He said: “I want to take this opportunity to say what a privilege to be taking up the position as Leader and to thank everyone for the trust placed in us to run the council.

“This means we will be focusing on the things that are important to you.

“We also see ourselves as being in partnership with local people. That’s why we are absolutely committed to making sure everyone can have a voice that is listened to and can have their say on things that matter to them.”

He also paid tribute to local “experts”, business owners and residents and said that tackling inequality was a top priority.

He said: “We’ll tackle inequality within Westminster by, for example, increasing the amount of social housing and helping people through the cost-of-living crisis.

“To put it simply, we’re on your side.

“We don’t approach things thinking that we always know best. The real, often untapped, local experts are in all of our communities – those living, working or running businesses in every neighbourhood in this city.

“It’s our outward looking view that has led us to launch our exciting new Future of Westminster Commission that will invite all opinions as to how we can rethink the city for the better.

“It will be an absolute honour to become Leader of Westminster City Council. On behalf of your new incoming Cabinet, we can’t wait to get cracking with all of you to build a Fairer Westminster.”

Hug’s cabinet is slightly larger than that of his predecessor, Rachael Robathan, and will include two deputy leaders, Tim Roca and Aisha Less.

Here is a list of the new cabinet members and their proposed portfolio: