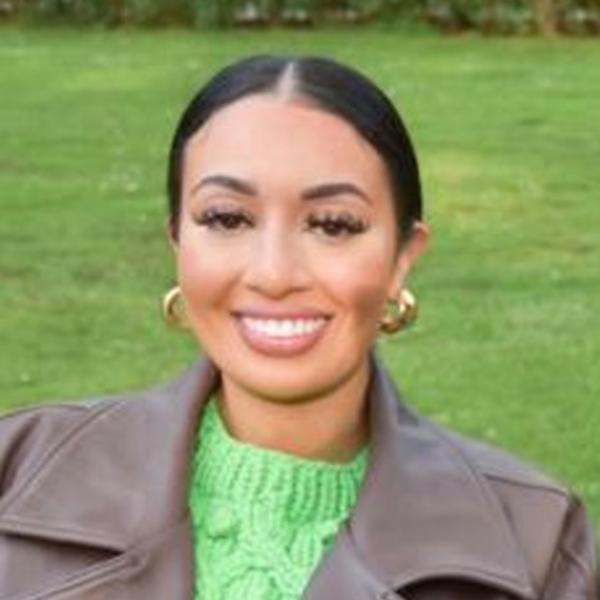 A Labour election candidate faced criticism over a photo she shared appearing to show her disrespecting war memorial.

Iman Less, one of Labour’s candidates for Maida Vale, shared a photo of her raising a middle finger in front of the Guards Crimean War Memorial at Waterloo Place.

The picture was captioned with the line “How do you sleep at night? When you don’t even fight for your right?”

Ms Less apologised for the message.

She said: “I unreservedly apologised for the posts.

“I have the highest respect and regard for our armed forces.”

The Labour candidate also uploaded a video appearing to praise a BLM activist who climbed the Cenotaph in 2020 on Whitehall.