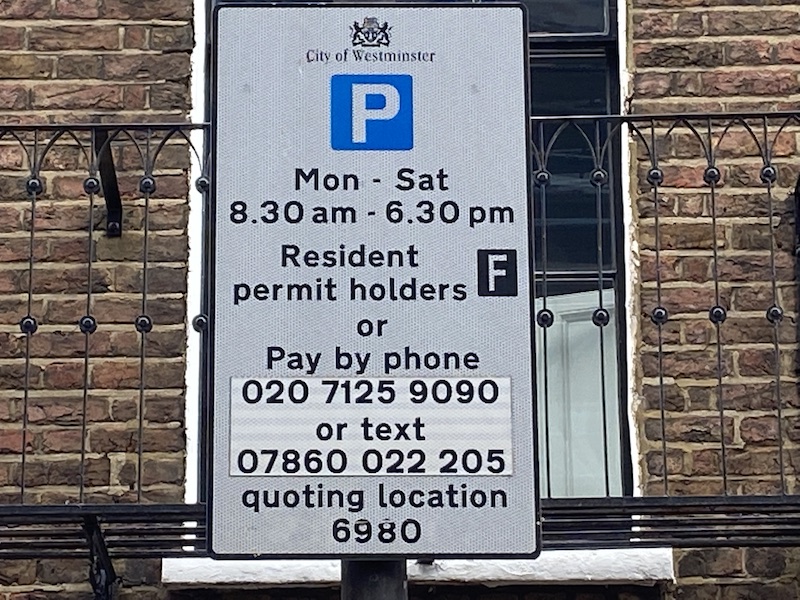 Westminster Council made £32 million from car parking fines in 2021.

According to a freedom of information request, over 247,059 charges were issued from January to December last year – an average of £118 per fine and £60 every minute.

The council already has something of a reputation for generating income from parked cars, which make up around 75% of the council’s revenue.

The same request also showed that the council has so far handed out another 57,244 tickets this year up to March 17, collecting a further £6.8 million, enough to offset the cost of the Marble Arch Mound.

But such steep enforcement has not been replicated in other areas.

A separate request also showed that the Council has not issued a single penalty for vehicle littering since at least 2018.

It has only fined 63 drivers for running engines while idle in the last decade, although this was more than any other London borough except for Lambeth and Hillingdon.

It comes a few weeks after the council’s scrutiny commission warned of long term fiscal instability, as Covid slashed council income by over £20 million.