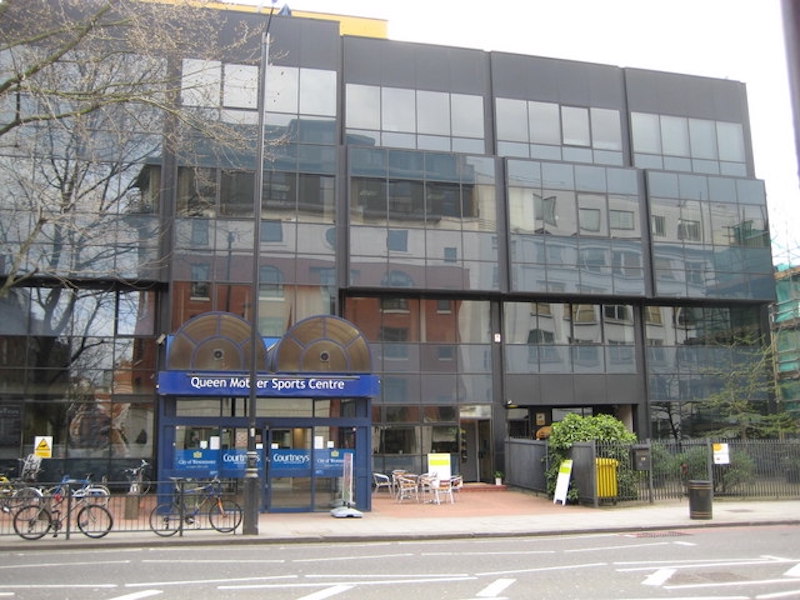 The Council has said that its purchase of the site next to the Queen Mother Sports Centre was for an asset of “strategic potential”.

But it also refused to rule out a future development involving the extension of the adjacent Pimlico leisure centre as soon as 2027, when there is a budget for it.

The decision to buy the freehold of 215 Vauxhall Bridge Road on March 15, was called in by Labour for a discussion at the Finance, Smart City and City Management Policy and Scrutiny Committee on Tuesday evening.

Addressing the committee, Labour leader of the opposition Councillor Adam Hug expressed concerns of such a large acquisition so close to local elections scheduled for May 5.

He said: “The timing of this decision was at the heart of our concerns around this.

“We’re concerned about it particularly in terms of the timing of the decision and the lack of further information.”

Responding for the Council, Cabinet Member for Finance and Smart City, Councillor Paul Swaddle insisted that the £16.5 million purchase had nothing to do with its neighbouring facility, despite acknowledging some “strategic potential” in the site.

He said: “Let us be very very clear. This is not a plan to do something with the Queen Mother Leisure Centre. This is a plan to purchase a building which we can only purchase buildings in Westminster where they have some strategic potential.

“There is already a forward plan for capital as presented previously for potential investment in the Queen Mother Leisure Centre site in 2027/28.

“This would allow a plan to be developed. This is not a plan to develop, and the purchase of this property stands in its own right as a commercial property purchase to add to our portfolio of properties that generate revenue for the council.”

Councillor Swaddle added that not acquiring the property and waiting until after the May’s elections could see the council miss the opportunity to another buyer, and that the negotiations had been ongoing for the last 10 months, with due diligence being done this week.

In a further question, Labour Councillor Paul Dimoldenberg compared the proposition to the 2018 development of the Moberly Sports Centre in Queen’s Park, and questioned whether the money could have been better spent elsewhere.

He said: “People believe that you’re trying to come forward with a similar scheme now via the backdoor.

“The fact that you are considering expanding the council’s ownership could only lead to the fact that this sort of aspiration of a larger development is on the cards.”

But Councillor Swaddle accused Labour of simply “stoking up fear”, and maintained that there was high demand for office space within the Pimlico area.

He said: “If you want to go round stoking up fear and trying to do things like that, then I am sure you will carry on doing it, but you shouldn’t be doing it because that’s not what is happening.”

Councillor Dimoldenberg responded: “Let people be the judge of that.”

The committee as expected chose not to refer the issue back to Councillor Swaddle for further consideration.