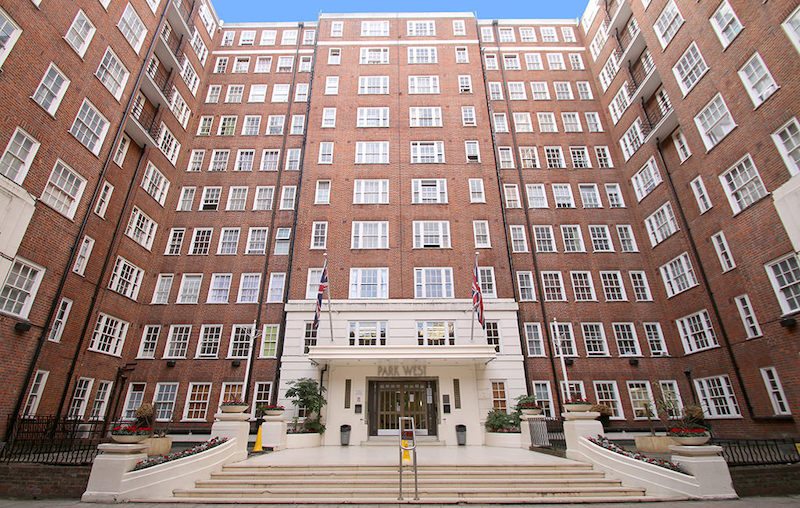 Proposals in her Short and Holiday-Let Accommodation Bill included a register of landlords to help identify law breakers.

Despite the sector originally targeting home sharing, this now only accounts for 12.5% of its income, and has since become a platform for owners to let out multiple whole properties.

Pre pandemic, 13,039 whole homes were listed on online letting sites in Westminster, more than any other borough in the country.

In a speech in the House of Commons outlining her bill under the ten-minute rule, Buck said that holiday lets, while having some benefits, were adversely affecting housing supply due to some properties being let short term that would otherwise be rented out long term or sold.

She said: “We are increasingly dealing with a fast growing industry, highly commercialised and operating at scale.

“Requiring all landlords to be registered in order to provide short-term lets would make recourse for justice easier for victims of crime.”

She also cited disruption to residents as a reason for the sector needing regulation, with 83 short lets identified by Westminster Council for hosting unlicensed music events.

“Residents in apartments and mansion blocks describe noise, nuisance and security fears as the place they used to call home now bears all the characteristics of a hotel, but with non of the safeguards.

“We have waited too long for a response to this growing problem and the Government need to act now.”

Some buildings in the city see more tenants come and go than large hotels.

Park West Apartments near Hyde Park off Edgware Road had more rooms available in 2019 than the Ritz, despite its short let properties paying a combined £92,686 in council tax – over 25 times less than the hotel on Piccadilly.

However not everyone welcomed the move. Sir Christopher Chope, Tory arch rebel and MP for Christchurch, sided with the small businesses that would need to be registered under the bill, and said that he would “look forward to opposing” it, if it were brought in the next parliamentary session.

He said: “The hon, Lady’s Bill will be an attack on good, responsible citizens and small businesses who are trying to help meet a need by providing the short let and holiday accommodation she describes.

“Conservative Members certainly do not intend to allow those businesses to be regulated in the way that she suggests.”

Concerns have also been raised with the Council’s failure to tackle owners who let out their properties for more than 90 days a year without planning permission in London.

Despite over 11,000 homes illegally let in 2019 across the capital, Westminster City Council only issued 49 enforcement notices.

However the Council is monitoring over 2000 live short term lets in the city, for suspected breaches.