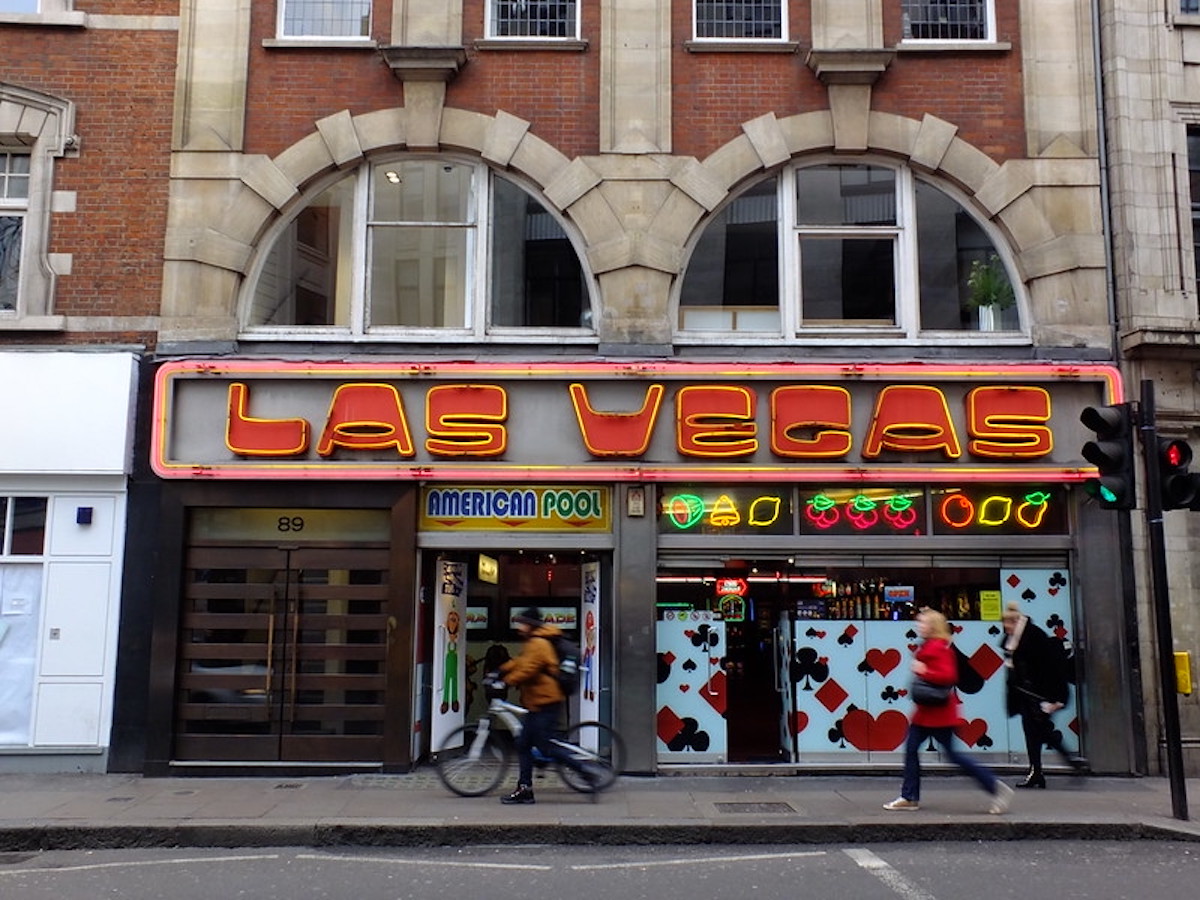 Soho residents shared their views on whether to preserve or bin the famous sign belonging to its namesake arcade on Wardour Street.

In response to a poll by Soho Society, respondents have so far overwhelmingly backed retaining the sign, when the arcade vacates the premises.

The sign had until now has illuminated the Japanese video game arcade, but it’s future at the location was thrown into question when the operator submitted plans to relocate the centre to a new unit further north on the same street.

One user suggested that despite being out of place when it was installed the illumination’s familiarity had since made it attractive.

“It’s one of those things that looked tacky and out of place when it arrived but now it’s old and familiar and has somehow served its apprenticeship.

Another commented: “Oh keep it..so many of the old neons have gone. It’s fab!”

However some felt that the sign wasn’t in keeping and should be replaced.

So far 61% of respondents have said that the sign should be retained in some form, with just 14% calling for it to be skipped.

One tweeted: “I think that sign is out of place there and I wouldn’t miss it (unless replaced by something worse).”

Others suggested that the fascia could be kept as a piece of history in the Soho Museum.

However despite the poll, the final decision over the fate of the sign is with the building freeholders.