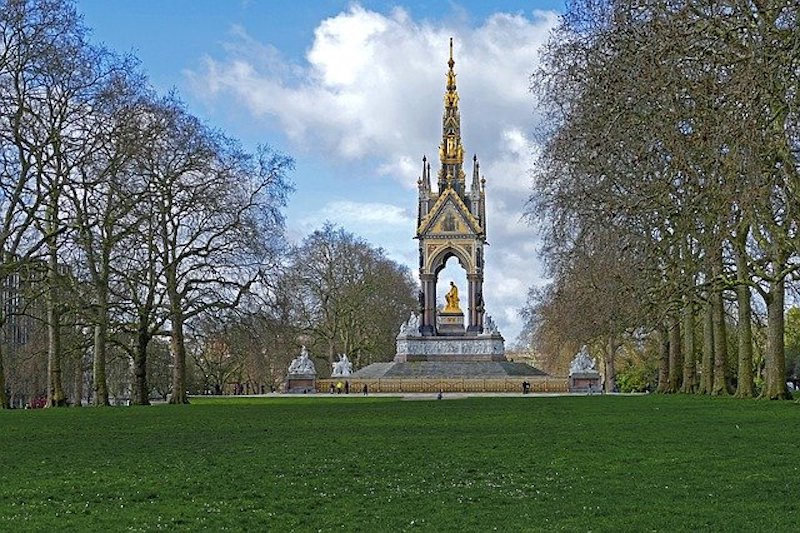 All ten of London’s Royal Parks were closed on Friday morning after Storm Eunice saw severe gusts throughout the capital.

The Regent’s Park and Hyde Park are among those closed as a “precautionary measure” after a ‘threat to life’ warning was issued by the Met Office overnight.

Storm Eunice marks the first time the highest alert level had been issued in London since the system was introduced in 2011, and the first time nationally since Storm Arwen last September.

“Due to current weather warnings we have decided to close all Royal Parks on Friday 18 February as a precautionary measure.

“All parks will reopen on Saturday, providing it is deemed safe to do so.”

Meanwhile also on Friday morning, all other parks and markets in Westminster were closed due to weather concerns.

Gusts of 80mph were predicted to hit London and the South East by 10am on Friday, sparking a wave of disruption, including flight cancellations and rail delays.

Yesterday the Council issued advice to residents to take a range of measures, from securing loose objects, doors and windows to moving beds away from areas directly below tall chimney stacks.